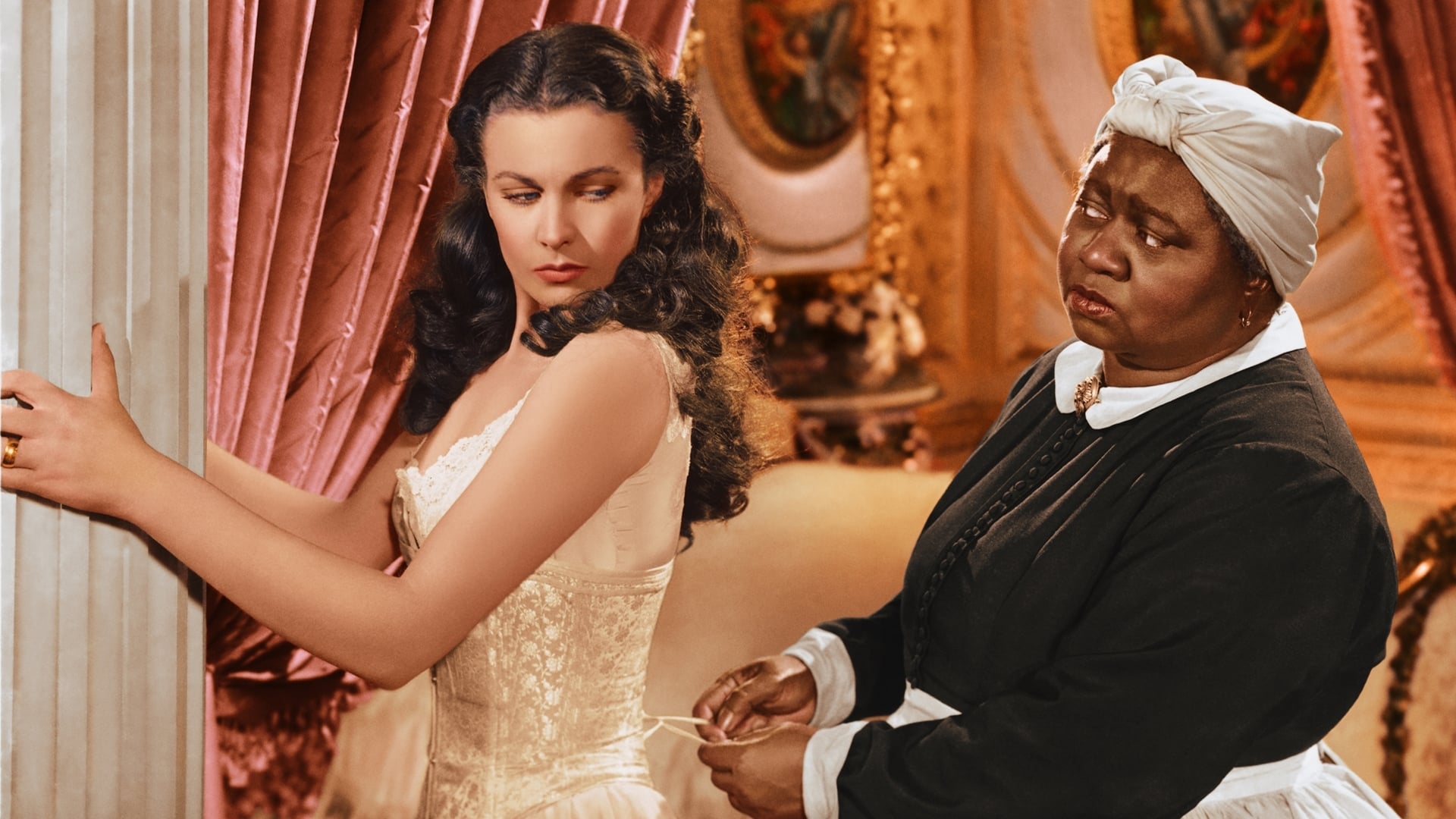 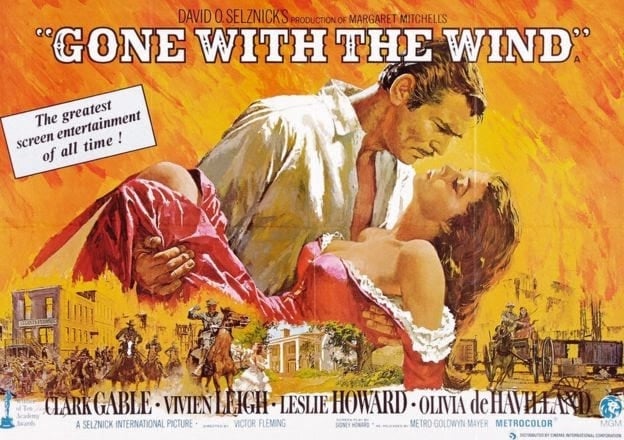 Be the first one to rate! Submit Review

American classic in which a manipulative woman and a roguish man carry on a turbulent love affair in the American south during the Civil War and Reconstruction.

HBO Max has pulled “Gone with the Wind” from its library of films. The removal of the film comes as mass protests sweep across the United States following the death of George Floyd, an unarmed black man who was killed while in police custody.

Rate us and Write a Review

Your request has been submitted successfully.