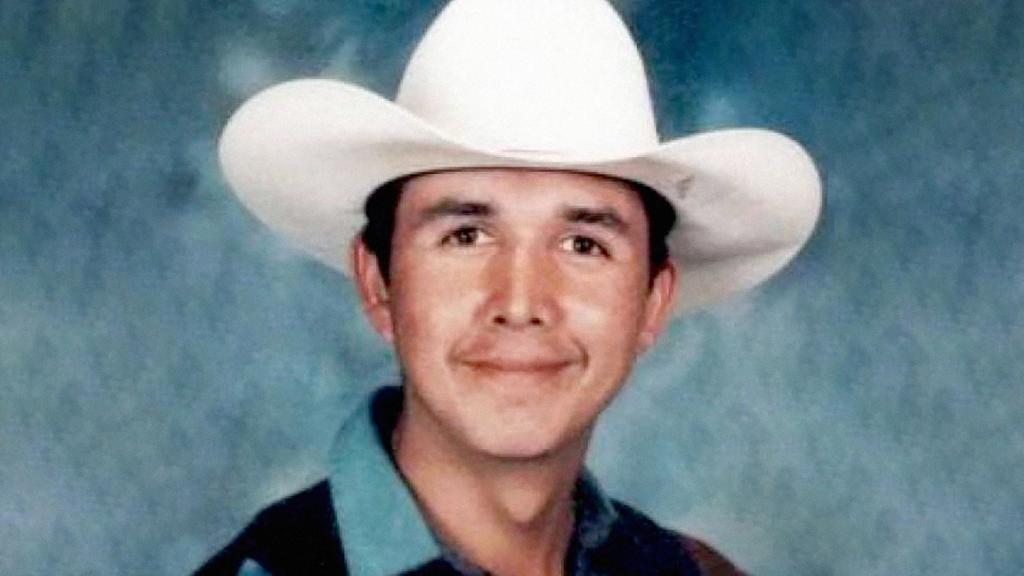 Be the first one to rate! Submit Review

In this clip affiliated with The Ballad of Esequiel Hernández lesson plan, figures from the military and the town talk about the mission of the U.S. Marines in Redford, Texas, and about the chain of events that led to Esequiel’s death. After watch the clip, students will write down their observations, discuss the actions of the marines and of Esequiel, and write about whether or not the marines acted appropriately in the situation.

Rate us and Write a Review

Your request has been submitted successfully.