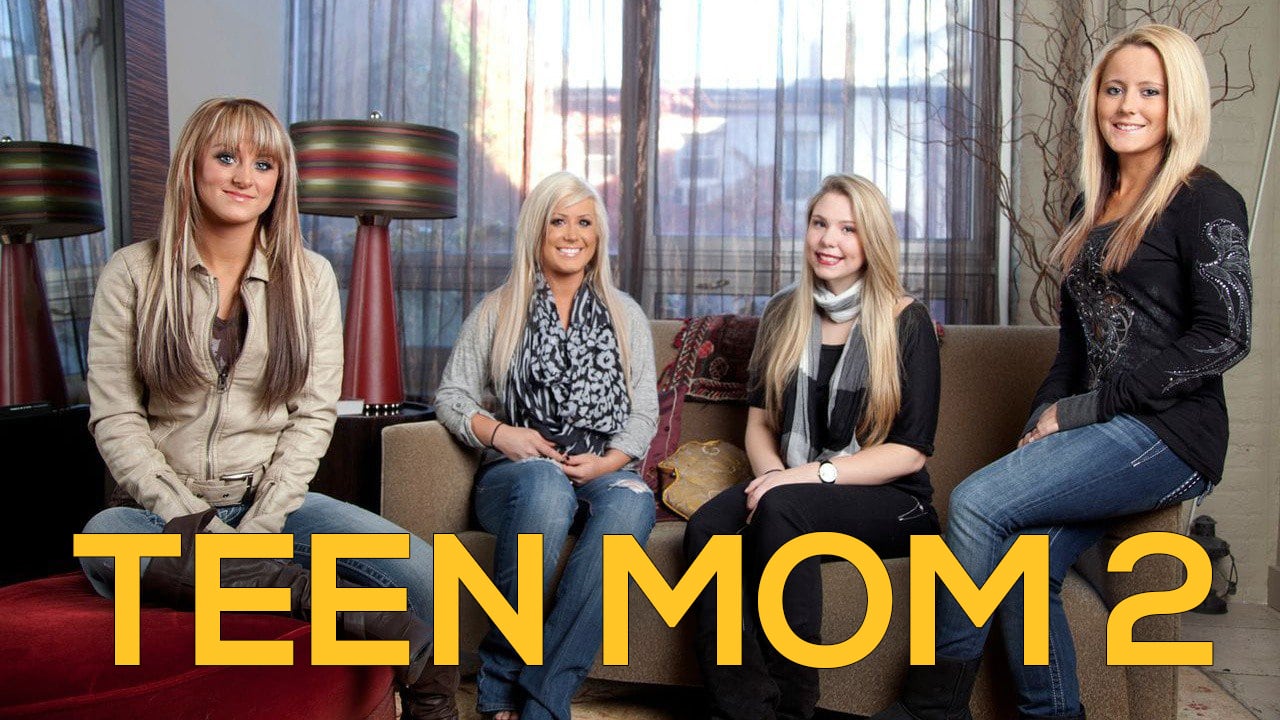 ‘Teen Mom 2’ dropped its much-anticipated 10th edition this Tuesday! And what a comeback for the young mothers — there are tears, increasing pressures of parenthood, fresh pregnancies, compounded relationship drama, and family clashes. All the stars from season 9 are back, including Jade, who joined the show in the last outing.

The ninth iteration had ended with Jade struggling with her on-again-off-again relationship with her boyfriend Sean and his drug addiction. Leah, Chelsea, Brianna, and Kailyn were also seen navigating life’s battles. While Chelsea is a mum to three, Leah is undergoing treatment for anxiety and addiction. Kailyn is raising her three sons while Brianna is in the midst of a new relationship.

Season 10 delivers several additional developments — Kailyn is now pregnant with her fourth son and the baby’s dad is Chris Lopez. Jade’s issues with her mother reach a breaking point while Sean may not be with her anymore. Brianna accuses her partner of giving her an STD. Leah is worried about her daughter’s medical condition. Chelsea is concerned for her eldest daughter and her ex.

The first episode starts off with Briana, who grows increasingly frustrated by Luis’ absence. Finally, she tracks him down at a nightclub. Jade gets into a major fight with her mom and the matter escalates at Kloie’s birthday party. Jeremy gets into an altercation with Corey, putting Leah in the middle and forcing her to choose sides. Yes, the premiere episode lays the groundwork for multiple explosive storylines, which will unfold in the next weeks. To give you some insights, here is a rundown of the release date and streaming options for the next episode.

Series of “Clarkson’s Farm” Filming for season 2 has commenced