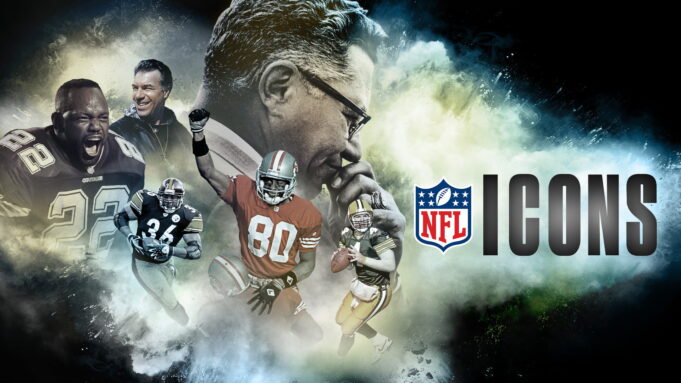 Debuting on October 2 at 10pm and airing weekly, the series celebrates the biggest names in the history of pro football.

Each one-hour episode will focus on a single subject, whose career comes to life through a deep dive into the NFL Films archive.

Decades of interviews, highlights, mic’d up sound and never before seen off-the-field moments are placed into context by the Icon’s own words and narrator Rich Eisen.

This is a football storytelling series 60 years in the making, providing a collection of record-breaking accomplishments, emotional journeys and singular legacies.

You have to be tough, or crazy, to start more than 300 consecutive games in the NFL – at the quarterback position, no less.