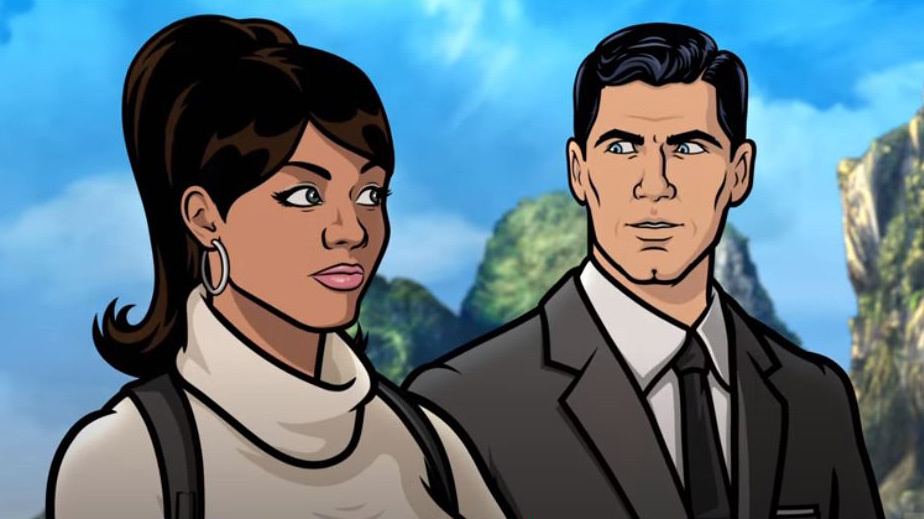 Title : Archer Season 11 Episode 1 The Orpheus Gambit
Genre : Action & Adventure, Animation, Drama, Comedy
Air Date : 2020-09-16
Overview: Archer is back in the spy game and his first mission is to guard a priceless statue; then, he must tell Lana his true feelings and get blind drunk

Finally, after a prolonged wait, our favorite animated spies are back! ‘Archer’ Season 11 makes its grand debut, following its unexpected renewal announcement at the 2019 San Diego Comic-Con. The latest edition was meant to premiere in May 2020 but the release date was postponed due to the COVID-19 pandemic.

Fans must already be aware that from season 8 to 10, the story of ‘Archer’ is set in a fantasy world after the titular superspy Sterling Archer goes into a coma in the season 7 finale. But at the end of season 10, he wakes up to his real timeline. This means that season 11 is set in the old format, with Archer and his crew returning to familiar settings. So what does this change mean for the new storyline? Let’s find out.

Archer Season 11 Episode 1 Spoilers
The 11th season follows the protagonist Archer as he wakes up from his coma and returns to the real world. He still works for the independent spy agency, owned by his mum Malory. His dysfunctional crew remains the same but they have learned to be a bit more organized, following Archer’s long absence. The season opens with two back-to-back episodes — called ‘The Orpheus Gambit’ and ‘Bloodsploosh’ respectively.

The first episode follows Archer and gang as they set off to prevent a heist and protect a precious statue. Archer also happens to meet Lana Kane, his ex-flame and frequent rival. Amidst all the action, our spy hero starts realizing that time has passed him by. He gets a dull welcome from his team although he had returned with full eagerness to rejoin his job. Almost an outsider, Archer gets more and more aggressive and annoyed. He continues to do what he wants in spite of reservations from his crew members.

The second episode follows Archer and the gang as they attend a martial arts tournament to capture an international arms dealer. Both the episodes maintain the original format, packed with spy missions and sting operations. We also meet several longtime recurring characters and hear familiar, repetitive jokes. The wordplay continues to be complex and the voice actors are spectacular, as usual. Yes, fans will certainly be delighted at this golden opportunity to revisit the old ‘Archer’ they had grown fond of — prior to its foray into the fantasy world.