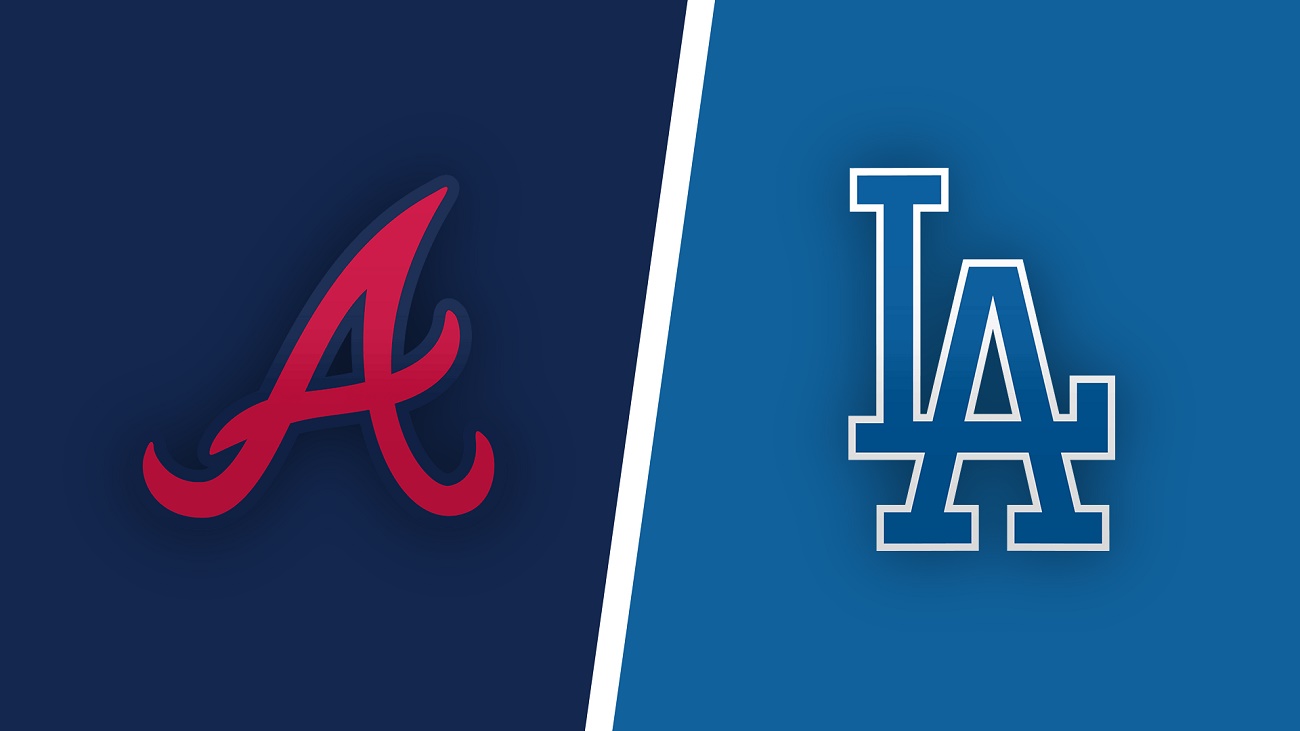 The Dodgers and Braves play for the National League pennant on Sunday night, in Game 7 of the NLCS at Globe Life Field in Arlington, Texas.

The winner of Sunday’s game will stay in Arlington, welcoming the AL champion Rays to town for the World Series, which begins Tuesday night. But first the NL champ has to be determined, and the Dodgers and Braves tilt is so nice it will be televised twice, on both Fox and FS1, with a first pitch scheduled for 5:15 p.m. PT.

With Joe Buck off calling football on Sunday, Joe Davis will call play by play in Game 7 of the NLCS, as he did for the first two games of the Dodgers-Padres NLDS last week. It will be Davis and John Smoltz, plus reporters Tom Verducci and Ken Rosenthal on the broadcast.

BEHIND THE MUSIC Series Premiere In July 2021 Only On Paramount+