Home Entertainment “Murders at the Boarding House” Part One – Saturday, April 17 at... 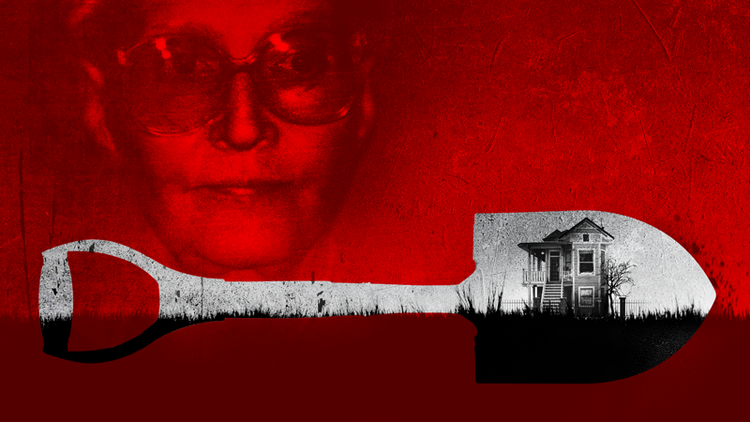 When the Sacramento Police Department receives a missing person’s report from a concerned social worker, they send Det. John Cabrera to the boarding house where the individual was last seen.

The elderly landlady, Dorothea Puente, is friendly and cooperative, but when Cabrera discovers human remains in the backyard, Puente falls under suspicion of murder.

Then with police getting closer to unearthing the rest of the bodies, the old lady gives Cabrera the slip and goes on the run.

Oxygen knows about everyone’s true-crime obsession. The network’s programming thrives on exploring some of the darkest, most compelling true-crime stories, so t’s no wonder they’re giving a major aspect of the genre a whole special week. Oxygen’s Serial Killer Week is set from April 10-18. During this time, not only will ongoing series like Snapped and Mark Of A Serial Killer get new episodes, but the network is releasing new specials on infamous killers like Joel Rifkin, Bruce McArthur, Joanne Dennehy, and Dorothea Puente.

Murders At The Boarding House will focus on Puente, a landlady who schemed to rob her boarders of their Social Security checks and then kill them. The A.V. Club is premiering the trailer for the special, which explores explore how an elderly Puente came under suspicion when human remains were discovered in the backyard of her Sacramento, California boarding house.