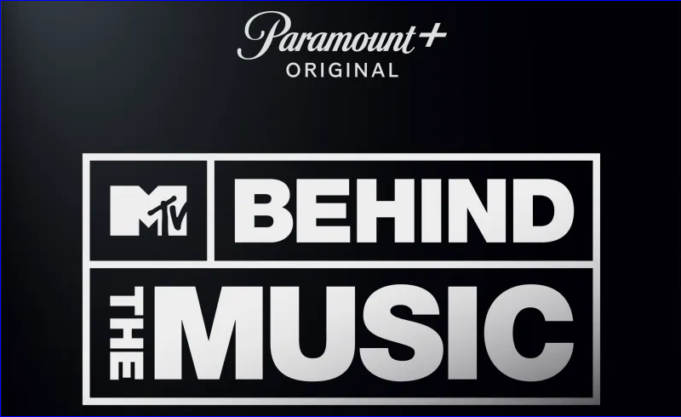 Behind The Music Season 16 – Episodes Full

1. Ricky Martin
Ricky Martin chronicles his journey from teen heart throb in Menudo, to leading the Latin new wave. Ricky reveals how he finally was able to share his truth with the world and come out.

2. LL Cool J
LL Cool J chronicles his journey from surviving the tough inner city streets of New York to the ups and downs he faced becoming a legendary hip hop star and pop culture icon. Eminem provides insights on how LL has left his mark on the Hip Hop genre.

The original series will premiere exclusively on Paramount+ on Thursday, July 29. Talent confirmed for the reimagined BEHIND THE MUSIC include:

About: Behind the Music
“Behind The Music” chronicles the personal lives of many of the most popular musical acts of the rock era, and occasionally strays into related subjects, such as Woodstock, Hair and radio pioneer Alan Freed, as well as ‘year’ episodes, which tell the events and issues of certain years through the music of the time.