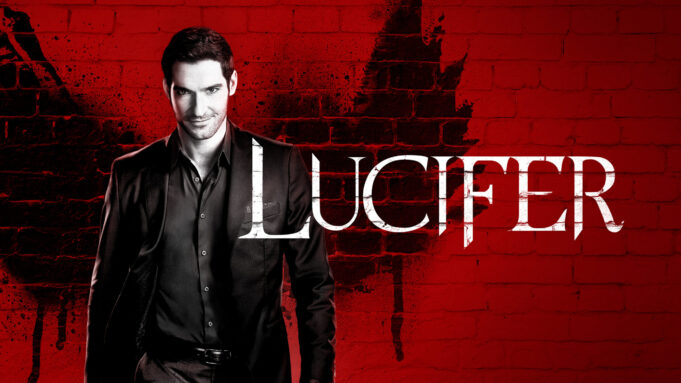 Are you ready for the final season of Lucifer? Here’s everything we can tell you about season 6. Streaming only on Netflix September 10th.

The road to Lucifer season 6 renewal

Originally, of course, season 6 of Lucifer was never going to happen.

Netflix’s revival of the series from season four onwards was meant to end after season 5. That’s partly why the show was split into two halves and given an extended season.

When Netflix gave season 5 the final season order, naturally fans weren’t happy that Netflix regave life to Lucifer but to only take it away two seasons later.

It led to your usual campaigns such as petitions (with the best performing petition securing over 100K signatures).

With the numerous high-profile campaigns and the fact Lucifer continues to blow records out of the water, fans prevailed and once again got the show renewed.

Rumors for a sixth season began in early 2020 that Netflix had reversed its decision and began seeking to renew season 6 but only once it had got everyone signed on.